A number of Murderer’s Creed Tasks Reportedly In Growth, Together with One Set In Asia Identified As Venture Pink 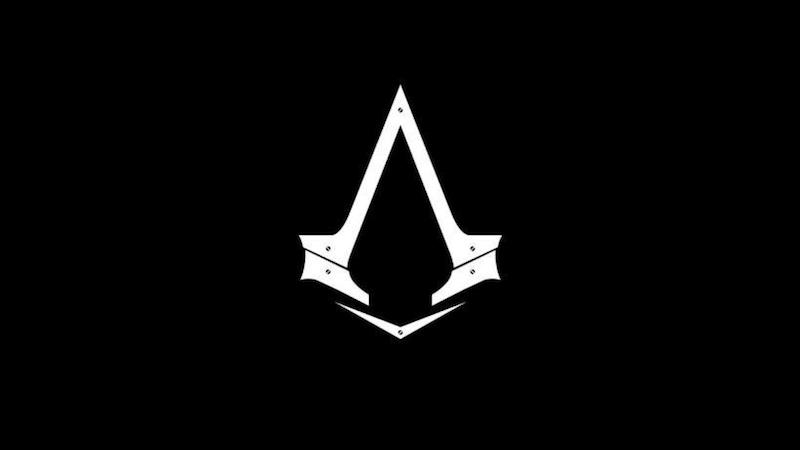 Kotaku has reported that Ubisoft has multiple Assassin’s Creed projects currently in the works, including one title that is supposedly set in Asia.

Known as Project Red, this game is is reportedly an open-world affair like other mainline games, although Bloomberg’s Jason Schreier has claimed that the project is in fact part of Assassin’s Creed Infinity. He also backs up reports of an Asian setting.

Japan has been a long-requested setting for an Assassin’s Creed game by its fans, so there’s a strong c chance that Project Red could be it. VentureBeat’s Jeff Grubb previously claimed that the new game will indeed take place in Japan.

We won’t know for sure what Ubisoft has in store for the long-running franchise until September, at which point the publisher will host an event detailing the future of the Assassin’s Creed series.