Premium pay TV broadcaster WOWOW, lately introduced that it’s producing “DORONJO”, a live-action spin-off TV sequence from the anime sequence “Yatterman.” WOWOW can also be dealing with worldwide rights to this sequence. The 11-episode sequence will premiere in October solely on WOWOW. 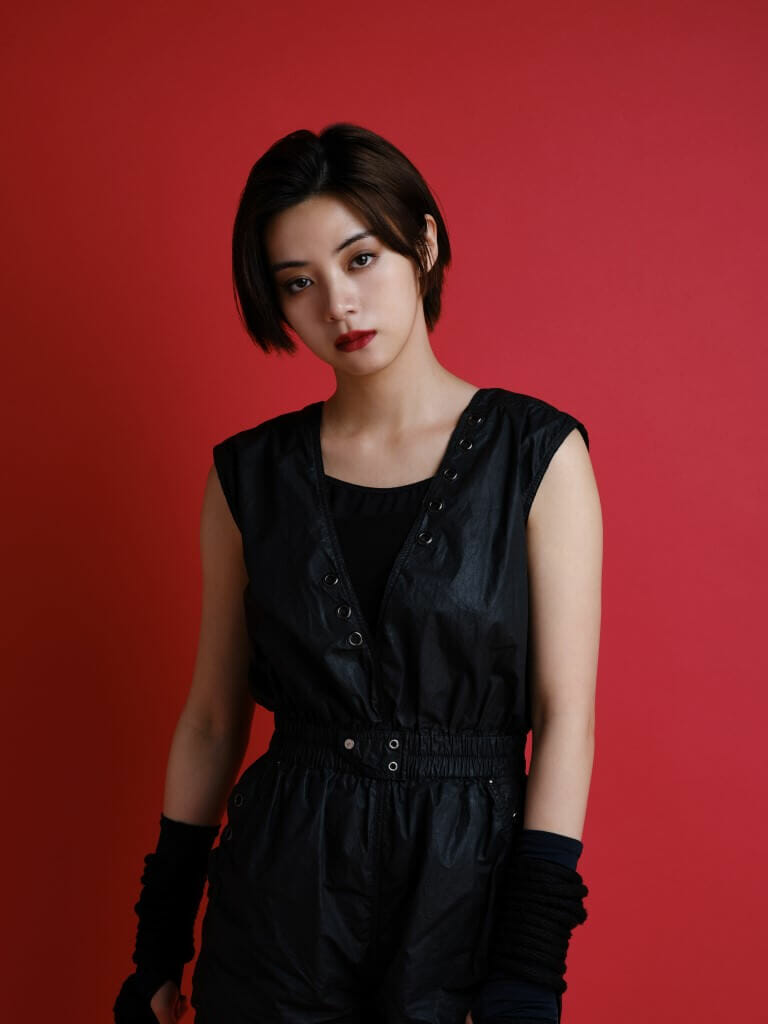 Doronjo is an immensely well-liked and iconic feminine villain in Japanese anime, akin to the Harley Quinn and Catwoman characters within the U.S. The sequence stars well-liked Japanese actress Elaiza Ikeda as Doronjo and is directed by Eisuke Naito and Hatsuki Yokoo. In cooperation with Tatsunoko Manufacturing, the brand new sequence is titled “DORONJO” and tells the prequel story of feminine villain Doronjo from the unique “Yatterman” anime sequence that was broadcast on Saturday evenings from 1977 to 1979.A brand new interpretation from a totally new perspective will present how Doronjo grew to become Doronjo.